Albert Einstein has always been one of my favorite historical figures. He's known primarily for his accomplishments in theoretical physics, but his genius extended beyond a single specialty. Einstein was also incredibly creative and left many memorable quotes on a variety of topics. One of my favorite quotes is “Try not to become a man of success, but rather try to become a man of value.”

I’ve always had an internal drive to succeed since I was a kid. My best friend and I hatched several business ideas as we were growing up. We dreamed of being rich and successful one day. We even planned to become millionaires by the year 2000 (that was a big deal back then).

Our first true business venture was selling martial arts supplies including uniforms and training equipment. We created a company name and ordered our stock from a mail-order catalog that sold items for a quarter of the cost of the local martial arts schools. We sold our products at half of the local vendors’ prices and made a nice profit.

Although our business didn't become a huge empire, the experience of starting and growing it was invaluable. We learned so much in a short time. As the business grew, we bought out our other two partners who got bored with the project after a few months. We even hired another friend as a commissioned salesperson as the demand grew. We were hooked on the success.

Many of us are taught from an early age to strive for success in sports, in school, and in our careers - in everything we do. There is nothing wrong with striving for success, but sometimes we get so focused on the destination that we forget about the journey and the people impacted by our actions.

In our fast-paced lifestyle, it’s easy to get lost in the pursuit of success. Sometimes our goals are even more materialistic than we’d like to admit — more money, a more prestigious job, a better car, or a bigger house. Unfortunately, success can be fleeting — economic downturns, failure of a business, or loss of a job can completely disrupt your success.

Value, on the other hand, is sustainable. I’m not talking about monetary value but instead creating value for the world and adding value to others. Someone valuable remains valuable even when things change. Creating value for others (people or organizations) can lead you to better opportunities.

Takers strive to get as much as possible from others and matchers aim to trade evenly, givers are the rare breed of people who contribute to others without expecting anything in return. - Adam Grant

In Grant’s research, he found that givers were generally more successful, had more life satisfaction, and were considered more valuable than their peers who were takers or matchers. Being a giver is one way we become people of value - finding ways to help others solve problems and become successful.

Which type of person are you? When you interact with others, do you provide a net gain or net loss?

Leverage the Power of Deliberate Imbalance

Improve Life Balance with a Wheel of Life

The wheel of life model can help you determine where to spend your time and effort to improve your life. It will also allow you to track your progress over time. 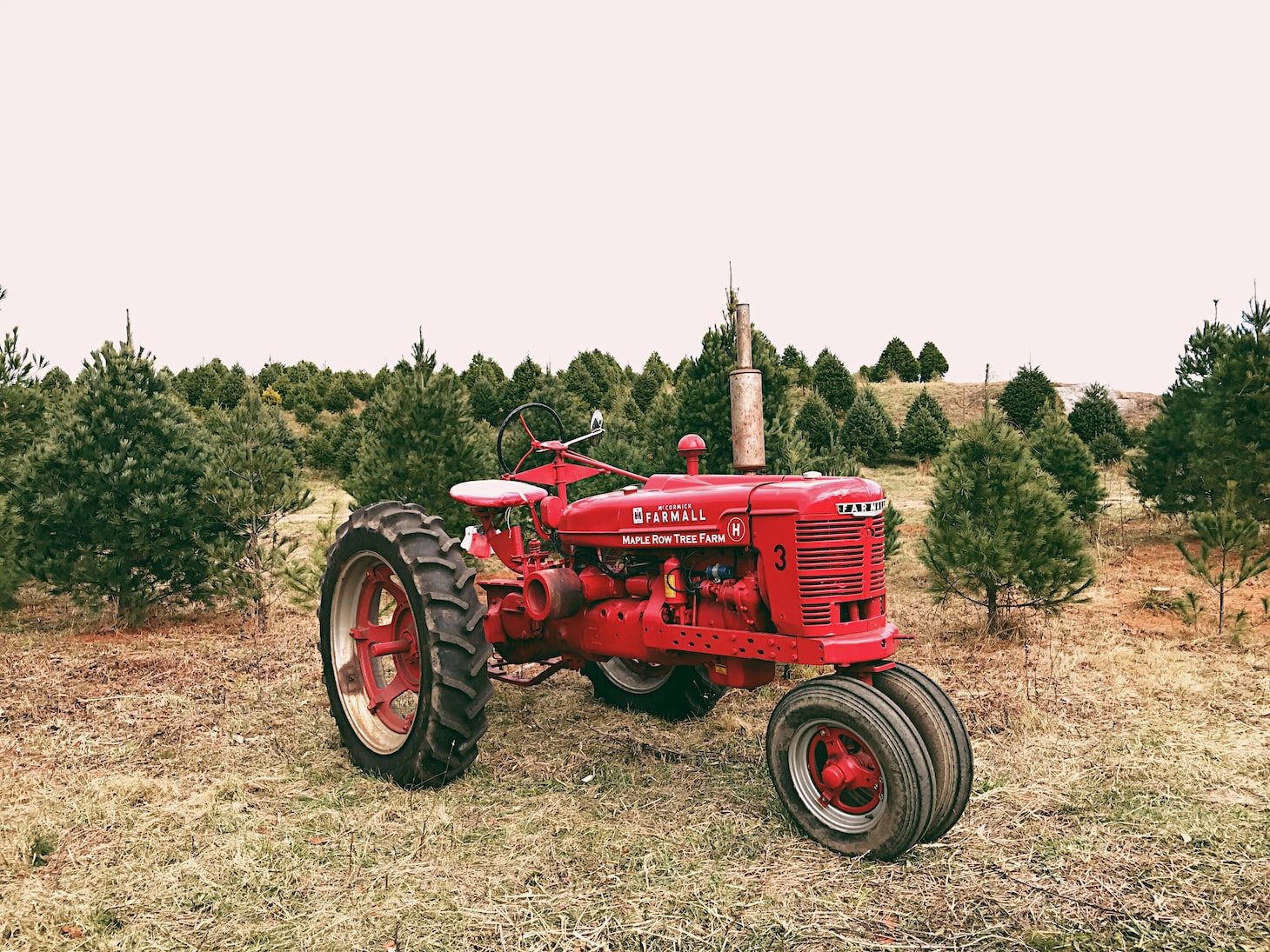